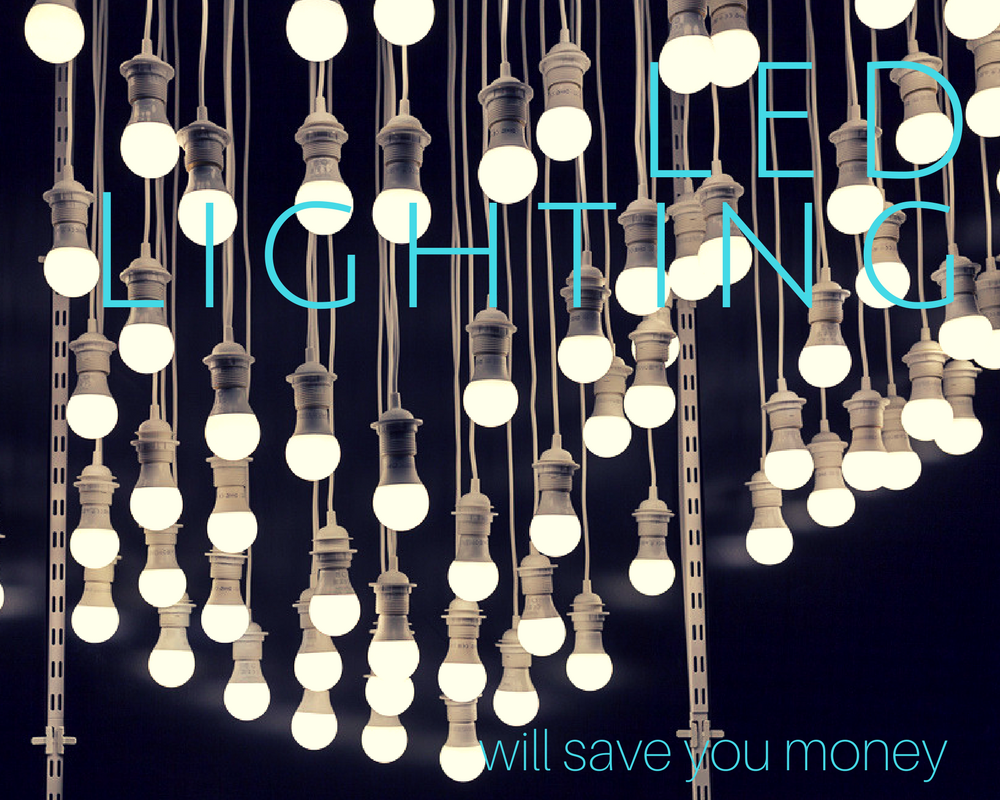 You have probably heard of LED a lot of times when building a house or in interior decorating. LED or light emitting diode is made up of a two-lead semiconductor. When an electric current passes through this semiconductor, light is created.

With today’s technology creating more affordable options, a lot of people in Australia are now shifting to LED lighting. This is not surprising given that LED is probably the best option for lighting in the market in terms of cost, efficiency, and versatility. LED lighting can be used in house appliances, on signage, in children’s toys, and even on traffic lights.

According to Australia’s Lighting Council, switching to LED lighting is one of the fastest and easiest ways to cut your energy bills and will help in reducing Australia’s energy demand and avoidance of carbon emissions. By replacing around five of your most used conventional bulbs such as incandescent or halogen lamps, you can save as much as $91 per year.

With this shift, LED lighting companies are now abundant in the market. One of these companies is Lakeside Air Conditioning and Electrical. For one, their LED lights have the lowest consumption at only 6 watts and can be used in varying projects, from large to small scale projects. Their lighting options also come in a modern design that will not sacrifice the design component of your project. They also offer LED lights in different colours. More importantly, their led lighting can last to about 40,000 hours which save you money from frequent light replacement.

Here are some more reasons for using LED lighting if you want to save money:

LED lighting is the most energy-efficient among lighting options. This is because a LED light transmits all of the energy it uses to light which gives it a high efficiency. LED lighting also turns on immediately to full brightness. With this feature, you do not need to wait for it to warm up, as in the case of incandescent bulbs, to achieve full light. With this efficiency, you will no longer have to buy more expensive lighting options as this affordable and low energy lighting can already do the job.

One important factor for choosing LED lights is that it is safe for the environment. LED light does not emit UV rays which pose health risks. LED lights also do not have mercury, something that is usually found in conventional bulbs. This saves you money in terms of disposal and prevention of health effects from hazardous elements.

Unlike incandescent bulbs that produce heat to create light, LED lighting only converts energy to light. This means that LED lighting does not warm up. This creates a cooler environment for your homes, offices, and other establishments.

With a cooler environment, you no longer have to provide stronger or more units for ventilation which can translate to a cut down on cooling expenses.

LED lighting is quite helpful especially at night since it can break through even the glariest conditions. These lighting options also have a focus light feature which helps in visibility. In addition, it is important to note that LED does not emit UV rays which make it unattractive to bugs. Choosing LED lights for your homes, vehicles, and other projects, therefore, increase the lifespan of your lighting and prevent electrical damage and dimming of lights caused by bugs. 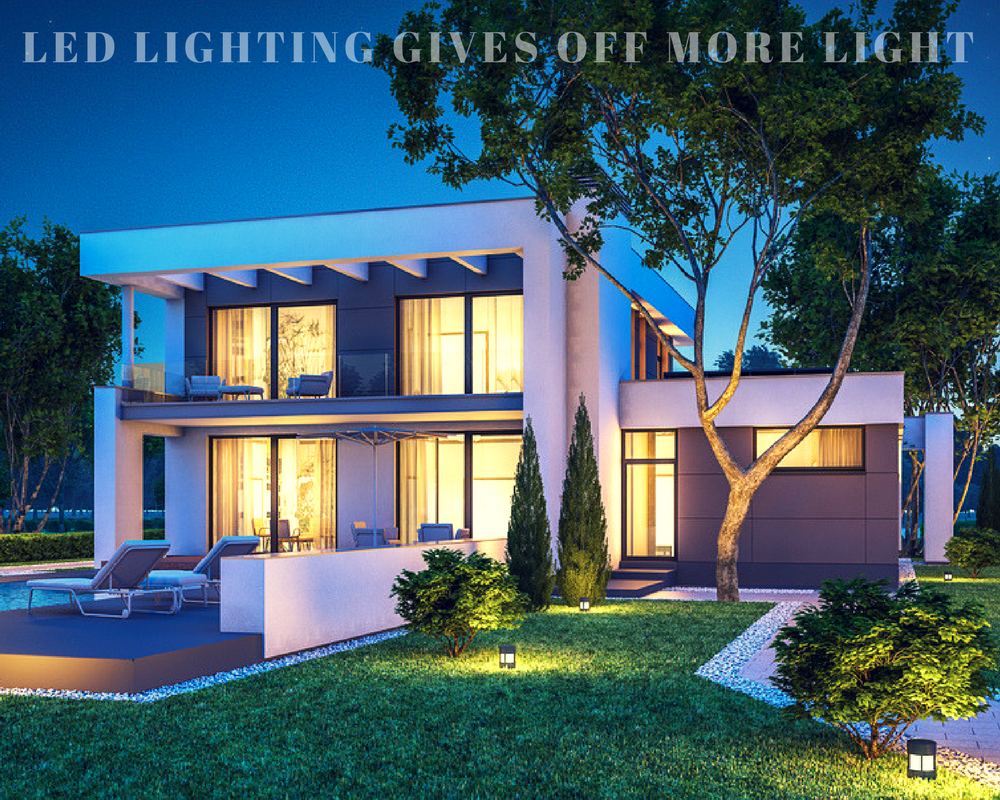 If you want more savings in your homes, offices, and other projects, take advantage of the LED lighting technology in the market and start saving up to 70% of energy consumption.

To ensure the safety of your LED lights, ensure that the Regulatory Compliance Mark (RCM) should be visible on the product. In addition, make sure that the product brand is compliant with Australian standards and regulations by checking if the company is registered on the Australian Government National Equipment Registration System.